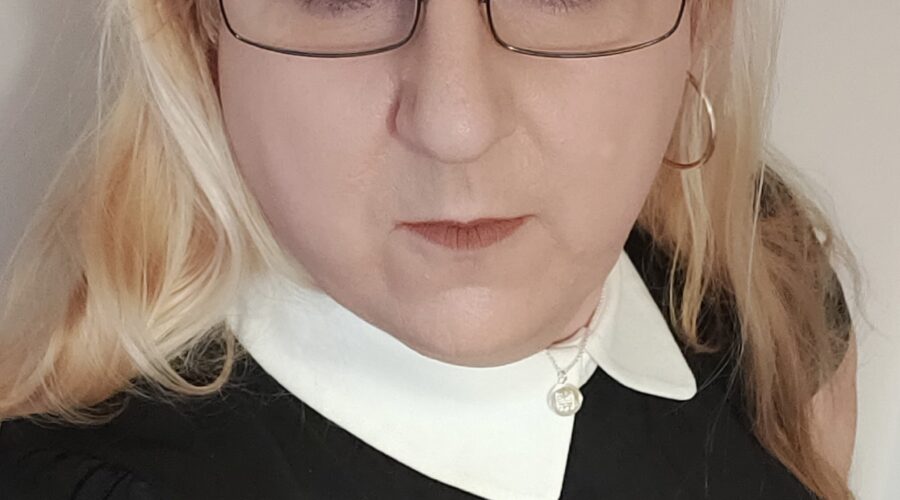 This looks amazing on and is defintely my new go to work meeting dress, love it!

In general the stuff i’ve bought from Collectif has been true to size but some of their dresses are a little on the tight side. I also bought a Mainline Wanda Polka Dot Pencil Dress which was a size 18 and i’d say its more like a 16. Its tight around my bust.

Check out Collectif as some of their retro stuff is really nice. I will be ordering more as funds allow. 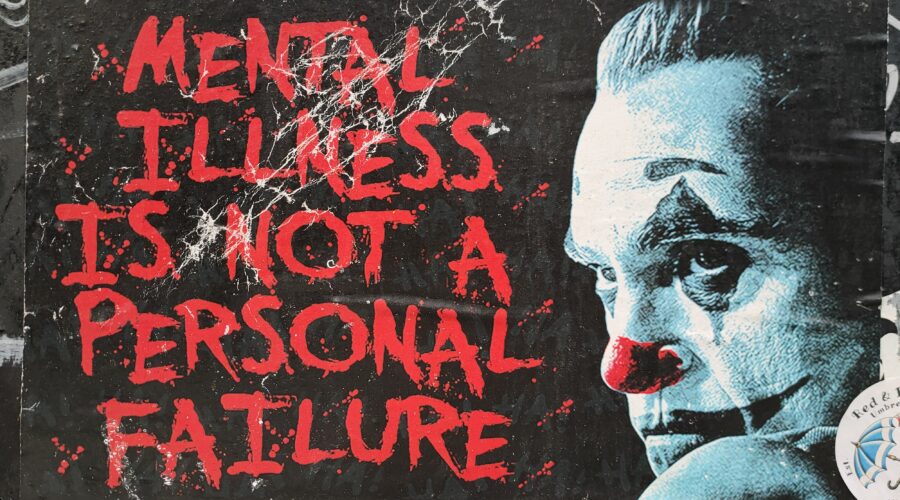 Anxiety again, doing my head in.
Cant be myself, Stepping backward again,
Because, I can’t be, the real me,
A dose of anxiety as bad as can be.

Working away, 2 weeks, 10 hours a day,
Work environment says, no heels, no make-up,
Can’t even call myself by my name, resort to my dead name,
My mental anguish, this is failing to fix.

The longer I’m not me, personality locked away,
I think that I’m not doing the right thing over and over again,
This makes me feel like I’m worthless, not worthy of life,
It’s not happening as I want and I’ll never be good enough.

I wake and exist, my life feels so numb,
This job makes me feel so bad inside of my head,
Work hard all day and then return to an empty hotel room,
No pub I can go to, so I lie on my bed.

I can’t sleep either, don’t want to be here,
Anywhere is preferential, so I sit here and sink,
My thoughts screaming at me, my anxiety makes me feel bad,
I try to be cheery, but end up more sad.

Why am I worried, why should I care,
No one gives a shit about me out there,
I toss and I turn but anxiety says,
Soon you’ll have to get up and face another day.

My anxiety now raging, feeling bad deep inside,
but the thoughts in my head, can’t escape from this time,
I hate how I feel and I hate how I look,
Not who I want to be, this is not who I am.

I slumber a little but awake with a jolt,
My mind it is racing, say’s you’re something your not,
I arise and I shower, catch a glimpse in the mirror,
This person I see, not pleasant, not a winner.

One more day’s work and a night in my Covid lockdown box,
Then I can leave this work prison and get back to my life,
Look forward to arising and getting dressed up so nice,
One more day at this shit hole of a place.

I finish after 14 hours and shower and lay on my bed,
Tomorrow my life returns to normality, inside and outside my head,
I sleep like a baby and arise fully rested and set,
Can dress as me today, my patience long tested.

I arise many hours before I have to leave the Covid hotel,
Preen myself into oblivion, today I return to myself,
I dress like a queen, best of everything i’ve got,
Look like a million dollars, in the mirror I spot.

2 hours go by and I feel fit to burst,
High heels, stockings, and suspenders, my long dress does hide,
My suitcase is packed, place my coat on my shoulders,
Step outside my room, my excitement can’t hide.

I catch my reflection in the mirror in reception,
Damn babes, you look like you, you look fab,
I step outside the hotel and my anxiety flies away,
I wave a little but know it will be back another day.

In 5 hours, I return to my home,
I feel amazing even though I’m alone,
Dressed like I want to, I step from the car,
Back home now bitches, I’m Mikki and proud. 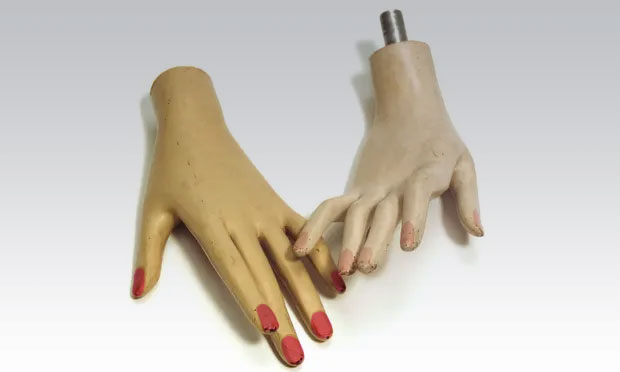 Dating, I Really don’t want anyone

I’ve been thinking a lot recently about relationships and I’ve come to my own conclusion, I really don’t want anyone!

Seriously, I must be a magnet for fucked up arseholes.

Okay, I ain’t no saint and I admit I have my own problems but some of the people I’ve been chatting to and on dates with make me think the human race is fucked! Well, at least those I’ve met on dating apps!

In the past 14 months, I’ve been out with men and women and all these have either had some kind of issue and/or emotional baggage (usually a suitcase full) or problems that they are either unwilling or incapable of dealing with.

They’re looking and/or want a new relationship so that their new partner can deal with their issues for them or maybe find help but really, they don’t want to or their still emotionally attached to their last partner.

God, that makes me sound like a whingy bitch, but I see it time and time again and despite any help given its usually rejected or throw back at you. Seeking emotional support to get over a previous partner at the start of a new relationship is never a good thing.

Supporting the fears and insecurities, fine. Let’s address those but I don’t want to know about your ex.

Then there is those with kids.

I’m never going near another human being who has young children as they use them as an excuse for everything,

“Sorry, my child is ill!”
“Parent evening”
and the most popular – “Problems with my child’s other parent”

Every person I’ve been with in the past who has kids subconsciously goes out of their way to make me feel second best. As a non parent I get this but it becomes very wearing. Your kid comes first but don’t trample all over my emotions and then expect me to be waiting open armed.

You all hate your ex or you only tolerate them because of your child but you all bitch and whine about them behind their backs and then two faced, smile at them and act all nicely, nicely. Hold on rewind to what you were saying 5 minutes ago. This person was a “monumental arsehole” and now your chatting about the weather to them! Wasn’t this also the person who screwed a dozen women behind your back?

Plus, you expect me to take your side, even when you’re wrong. “I’m not letting my child go to her dads because…. You know I’m right? Darling?” er no. you’re using your child to get to at your ex and if they did that to you you’d be the first to call them a cunt! So, bye!

Then there’s the people who try to treat me like a piece of meat.

I went out with a guy not long ago who after one date just sent me picture after picture of his cock and I’m not talking about the kind that makes noises at sunrise every morning.

It wasn’t even a nice one, but I guess some folk would get off on that!

What I post on social media isn’t leading anyone on so don’t treat it like it is.

Those with alcohol, marijuana, other drug problems. Get pissed, have an argument, have a fight. Fuck off! I like a drink but also stop before I can’t stand up any longer.

Weed smokers who’d put Bob Marley to shame. Paranoid as fuck. “My ex this, my ex that, someone’s following me, they’ve got it in for me. etc..”.

I went out with a coke habit like she was auditioning for the role of a Henry vacuum cleaner, she snorted that much coke. Ironically, despite her psychosis I’d take her everyday over some of the others above. But her habit was beginning to effect me as well as I got very paranoid about the people who called at her house. Very paranoid!

Last one, I met someone in January, we chatted, we flirted and eventually we met. I swear the person I met was not the person I was talking to online. Almost schizophrenic!

In person, complete sociopath who went mad at the slightest problem and shouted at the guy in the coffee shop so much I had to drag her out of there before he phoned the police.

She the tore a strip off me to which my reaction was equally brutal. I walked away from that one but five minutes later she’s on whatsapp, all sweetness and light.

No, no way. How can I cause such a reaction in such a broad spread of people?

I’ve asked my friends and they don’t think I’m an arsehole and they’ve know me for many years.

Maybe I’m not cut out for a relationship?

Fuck knows, they’re not all been bad but I’m looking at getting a t-shirt made for summer. “Arsehole magnet” 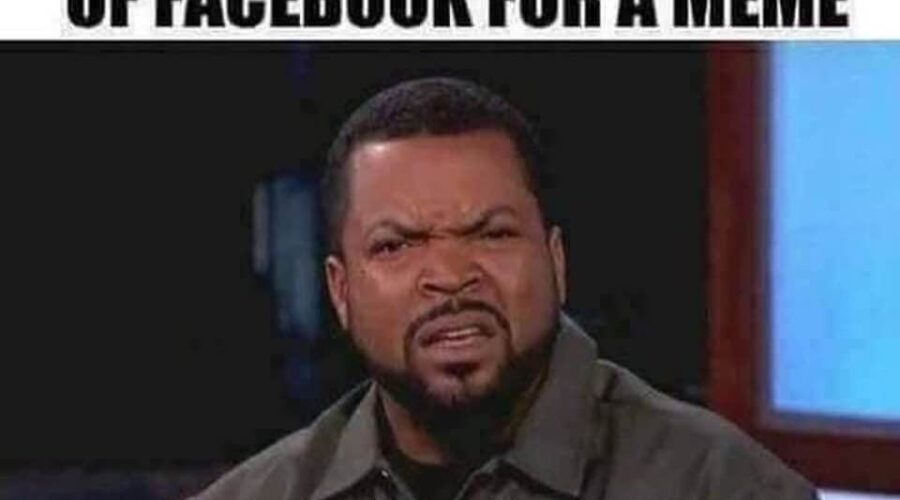 My heinous crime against humanity was to take a screenshot of a very dubious Facebook advert. See below.

So there you have it folks, because I reposted this dubious picture which in itself is a Facebook advert for tophatter. Btw I wasn’t looking for this and this is one of the very many dubious adverts I see on Facebook, along with the words WTF? I got sent to Facebook jail.

I don’t agree with this so appealed my decision and I’m still in Facebook jail.

What makes me laugh is:

Anyway, I really don’t give a shit about Facebook and Facebook jail, as I’ve been using Facebook less and less over the past 12 months and have moved onto other social media platforms. I just thought it was very ironic I got banned for reposting one of their own adverts!

I did try to appeal the ban but because Facebook’s system is automated it doesn’t give a shit because it doesn’t fit their criteria so, ban!

If you want to see how Facebook, Twitter and all these large social media platforms make money then checkout, the Social Dilemma on Netflix. It will definitely open your eyes to free online services and social media. 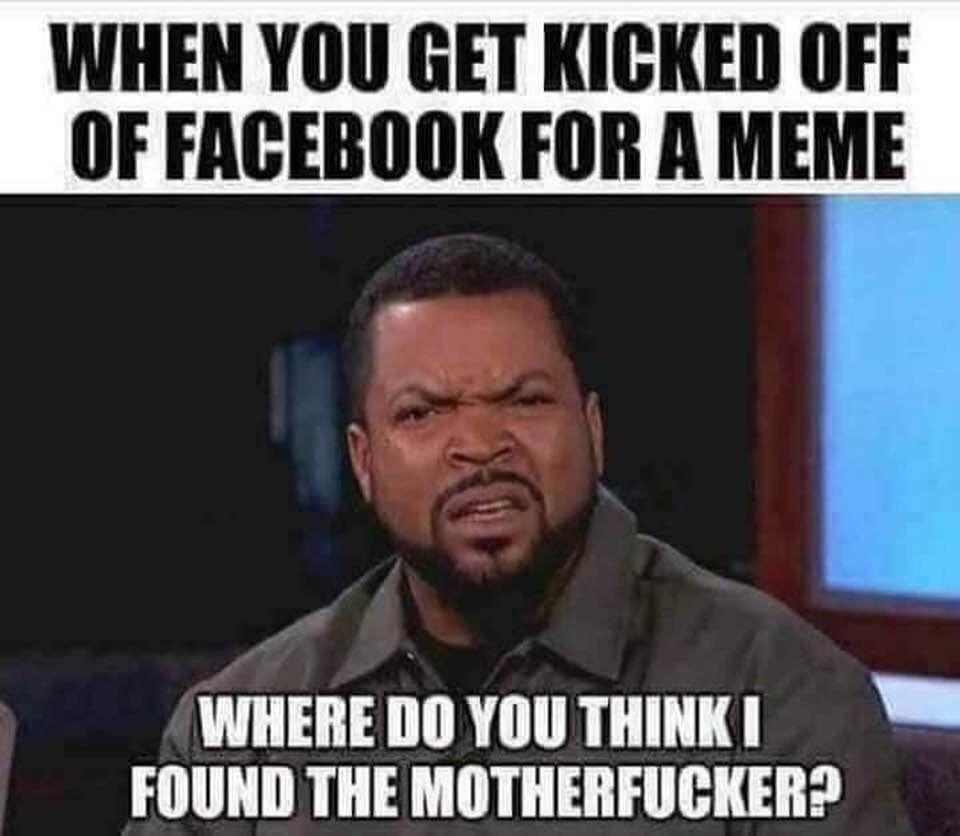