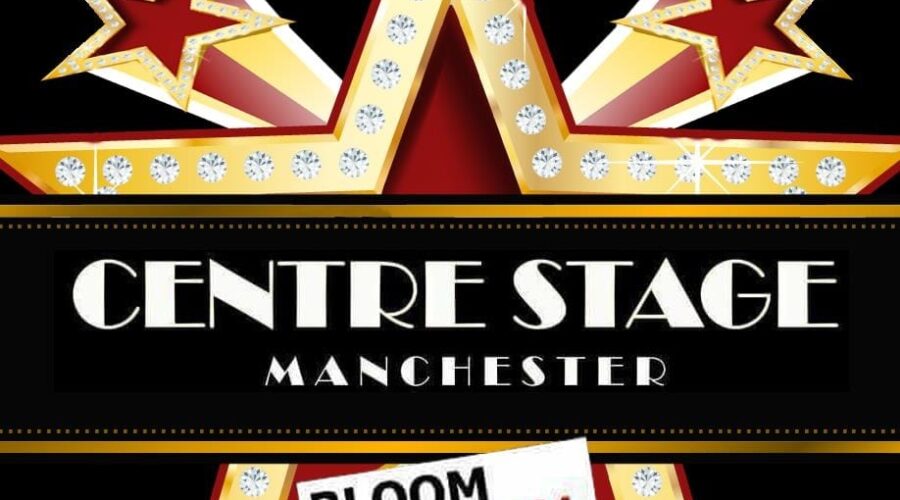 One of my absolute favourite places in the village as I’ve always been made to feel at home here.

Centre Stage is one of the most trans friendly places in the village and most evenings you will find trans people in this venue. They have drag acts most weekends and the staff here are very friendly and attentive. Its never long before orders are taken or drinks delivered.

Inside the venue, Centre Stage is one large room in a U shape which has the bar area at its center opposite which is the stage and behind is the toilets.

The DJ area is quite a modest area with a small DJ booth but it’s big enough to hold a couple of Queens or one Lee Starr (because her ego fills the stage. Hahaha!)

There’s plenty of seating around a most have a view of the stage.

Most nights Centre Stage is rocking and I cant wait for Covid restrictions to do one and things to get back to normal in Centre Stage.

Toilets in Centre Stage are shared but all there is is a distinct male/female area within the venue with urinals for men and cubicles for women.

Disabled access is difficult at Centre Stage as there are 4 steps to get inside. 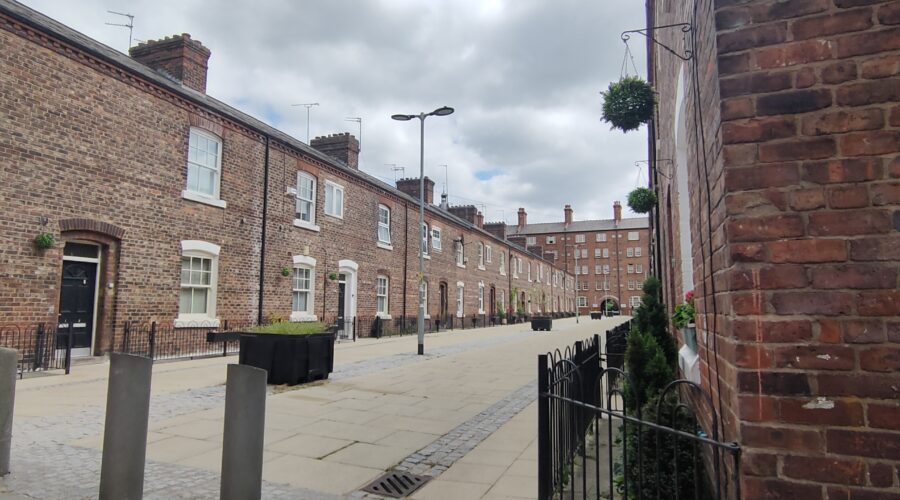 After Friday night drink fest with Gavin I needed to have a walk and clear my head get some excercise.

I first went to Eastern Bloc for breakfast and was severly disappointed with the service and the food was cold. Been going there for ages and this was a shock.

Next I walked up Tib street and across Ancoats and over to New Islington to meet my friend Monica and we went for a walk together.

Love New Islington as its so nice and new, heres some of my images. 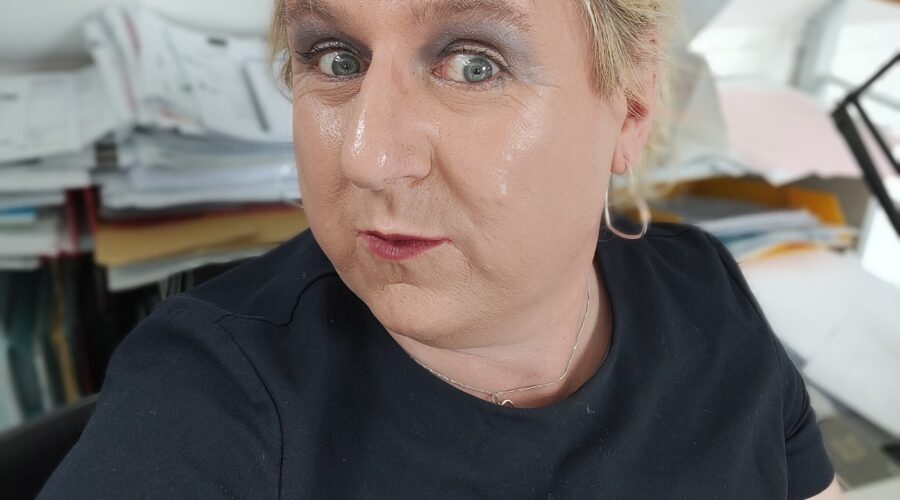 Running away from yourself

I’ve spent most of my life running away from myself. If that sounds familiar then sooner or later you have to sit yourself down and have a good conversation with yourself.

The alternative is you slowly hate yourself more and more every day and that hate will eventually kill you a little bit more inside every day. That is either until you hurt yourself or isolate yourself from everything and everyone.

Have that conversation sooner rather than later and be happy with what you are and not what you think you should be.

It took me 48 years of my life to have that conversation and I can truly say, I am now the happiest I’ve ever been in my life. Firstly because I admit what I am and secondly because having done the first I am at peace with myself.

You can’t run away from yourself. You can’t as you have to live with yourself each and every day.

Sure you can numb your thoughts with drugs or drink but one day you’ll sober up and realise you’re still there.

Seek help, seek your true self, even if you might not like it, and be happy with yourself. 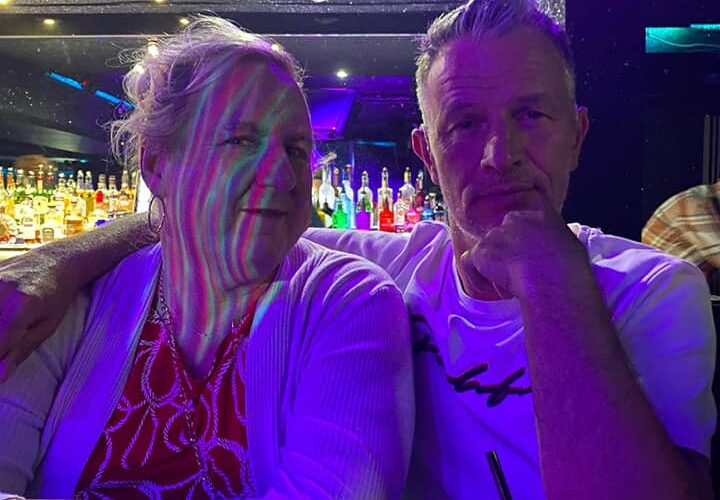 Let’s be clear here I don’t normally get really drunk. I don’t know why but I seem to have some kind of inbuilt filter, most of the time. Which when I get to a certain point I just stop drinking almost like an off switch.

My problem when I get drunk is that I’m a sleepy drunk, and when I’ve had quite a bit to drink the need to go and get in bed is very strong. It’s been known for me to fall asleep when I’ve been out with friends before now. 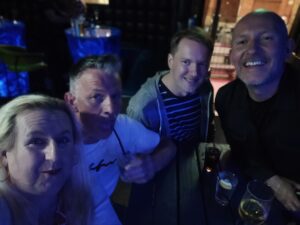 Me, Gavyn, Ash and Michael

Last night, however, I didn’t seem to get to this point and don’t remember very much after 12:30 am.

I met Princess at noon in the New Union for a few drinks and then Gavyn for lunch at 2pm at Via. Then onto The Goose, The Rem and back to Via.

Things get hazy from here but we met Michael and Alex and I have photos from inside New York New York, Centrestage and the New Union!

The next thing I remembered was waking up in my hotel room at 9:30, laid in bed, fully clothed and still wearing my shoes.

Then being really sick and this being nothing but fluids! Yuck!

Now, I’m not normally someone who gets into such a state and I honestly can’t remember the last time I was that drunk.

Apparently, I was taken back to my hotel by my amazing friends who said this was unaided (this I doubt).

Last night I drank gin and I blame this as I don’t normally touch spirits unless it’s shots of Sambuca, as an occasional treat, but we started drinking at lunch and didn’t stop until the small hours of Saturday morning. We ate along the way but I think the volume or the type of drink was the killer for me.

What worries me is how drunk I got and at least I have good friends who took me back to my hotel and made sure I was okay. Plus I was in one of the safest places in Manchester where I am well known but its worried me a little and I think I need to kerb the gin in the future as its not good for me.

What could have happened?

What if I wasn’t with my beautiful friends? Worries me a bit when I think about it!

Since September 2020 I carry a breath-testing kit in the car since a friend was stopped by the rozzers and breathalysed and blew 0.079 a day after a night out in May. 0.01 more and bye bye license, so since then I’ve carried this in the car.

I’ve got the BACtrack Trace Breathalyser (linky to Amazon) as it has lots of great reviews.

I love this image <3 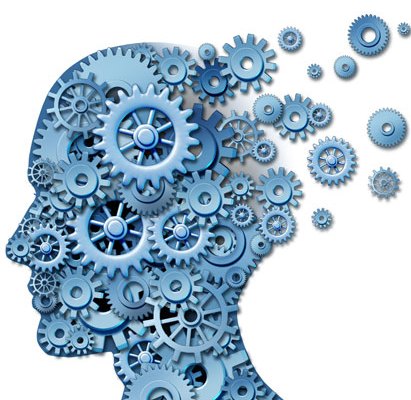 For the past few days I’ve had what I can only call a muggy head this is coupled with really sore and sensitive nipples!

It’s just over 3 months on Hormone Replacement Therapy (HRT) and since Thursday last week I’ve been struggle to concentrate on anything but also struggling to sleep. Some might say it’s the heat but alas not really. I’ve struggled to concentrate even when in air conditioned environments.

I am normally quite good at multitasking and remembering stuff but the past week, terrible. One thing at a time and writing everything down.

Maybe I’m just having a brain spasm! But I’m really struggling to conjugate my word the past couple of days.

Coupled with the fact that my nipples are so sore at the moment. They are tender to the touch and I caught one yesterday and the pain nearly put me on the floor.

I thought I’d pulled it off it hurt that much.

Maybe it’s because the nipples themselves have gotten bigger over the past month!

I’m sure it’s not the HRT because having discussed this with other trans people non have said it’s happened to them but I’ve also read articles that say it can happen.

I’m saving to see the endocrinologist as waiting for the NHS is likely to take a while but in the meantime we proceed as planned.

Muggy head and Sore nipples or not.