I just cant wait for the NHS

I cant wait for the NHS, I just can’t! The timescales for Trans care are not just ridiculous, they’re preposterous!!

How can the service waiting list go from 18 months, pre Covid to 48 months post-Covid? This makes no sense!

I’m already struggling like crazy dealing with my anxiety, then let’s throw in all the extra shit in dealing with my doctors. Their attitude, ineptitude and apathy, and a not to mention a now potential 5-year waiting list. See, Major legal action launched against NHS over spiralling trans healthcare wait times

I can’t deal with that! Just can’t, and that’s why I’ve gone private with Gender GP.

Dealing with the NHS has been nothing but trauma each time I have to speak to them. It’s like my doctors are hoping I’ll go away if they ignore me/don’t deal with me/give me bad service.

Maybe that’s the point? They hope I’ll leave and move to another GP, pay for everything private or kill myself! Either way, they don’t have to deal with me!

I’m happy dealing with Gender GP and paying for my prescription. Ironically when I told my doctors I was using them they point blank refused to work with them. They also refused to help me monitor my bloods and then lied about the owners of the clinic I’d chosen. That’s Dr Helen Webberley, saying she had been struck off by the GMC.

The media’s views on this lady are nothing but vile and despicable. Just google her name.

I have read many articles on this and lots of people saying “they’re in it for the money”, so why has the service I’ve received much better than that of the NHS. If the NHS was doing its fucking job then I wouldn’t need to go to a private clinic!

It seems the Webberleys have been singled out, but there are many other clinics in the UK that provide similar services.

Now, my mentality is such that I just can’t sit around and do nothing!

This is how my brain is wired and I will learn things so, I firstly don’t have to rely on someone else and secondly can help myself again in the future.

I spent a lot of time researching, reading, and talking to people before I made my decision to start hormones. I even send an email full of links to my GP which she said she would read but, alas I don’t think she has.

I’m the happiest now than I’ve ever been at any point in my life before, why would I let someone, especially my GP or the NHS, ruin that? Why?

So I move on and go private and don’t worry about the underfunding, lack of understanding, ineptitude, or Transphobia I experience from the NHS and general public at large!

If the GMC shut down Gender GP I will jump to another provider because I cant wait for the NHS, it is just not an option!

I know the risks of the drugs I take and with my mental history, you’d think my GP surgery would be more willing to help or even guide me. Alas, they are bound by the General Medical Council guidelines most of which were drawn up decades ago.

I’ve been on the waiting list now for 2 years and Sheffield GIC says it will be 2 and a half more before I get an appointment. Can’t sit and wait that long.

This is my life. I will deal with the consequences of my actions but I want to do what I want and not be governed by a group of people who “think” they know what’s best for me but aren’t willing to communicate, help or discuss things with me. 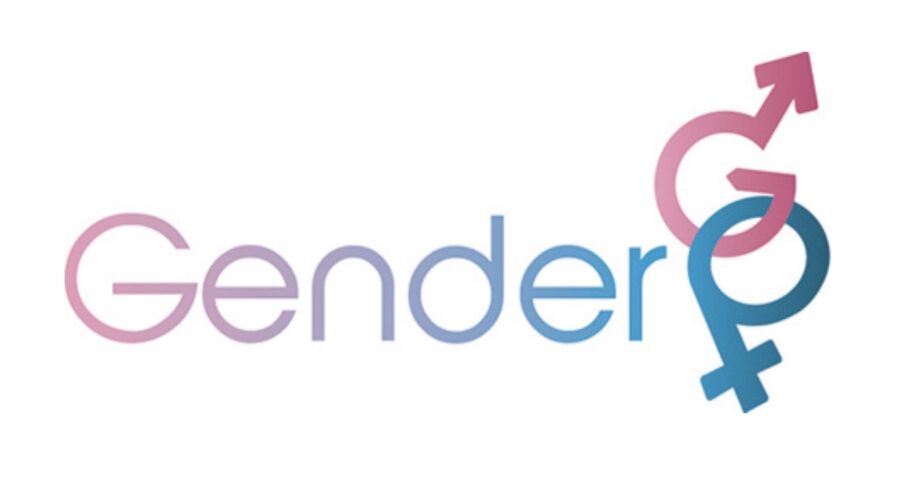 After dealing with the NHS and my Doctors, I’m done. So I’ve decided to go private and chose Gender GP as my private service of choice. This is my experience, or should that be experiences? as no doubt, there will be many more posts about Gender GP as my journey continues.

On 1st March 2021, I took the decision to engage the services of a Private Clinic to help on my gender journey after finding out the waiting list for Sheffield Gender Identity Clinic is now 40 months.

It took a few days for me to sort out my finances but I completed the online form on GenderGP.com, which I admit took me about 3 hours, as I like to give clear concise details. Especially when filling in something which is relevant to the rest of my life.

The form is submitted, a fee is paid and confirmation is received. I am offered the choice of booking an online information gathering session and I’m shocked the earliest appointment is just 48 hours later.

An appointment booked with Diana for 7:30 the following Tuesday. 48 hours later!

Tuesday arrives, 7:30 pm arrives and I have my information gathering session with Diana. I immediately click with her as she’s a fellow Mancunian.

We talk over Google Chat for about 30 minutes and she asks me about my life, my upbringing, my journey, my dysphoria and more.