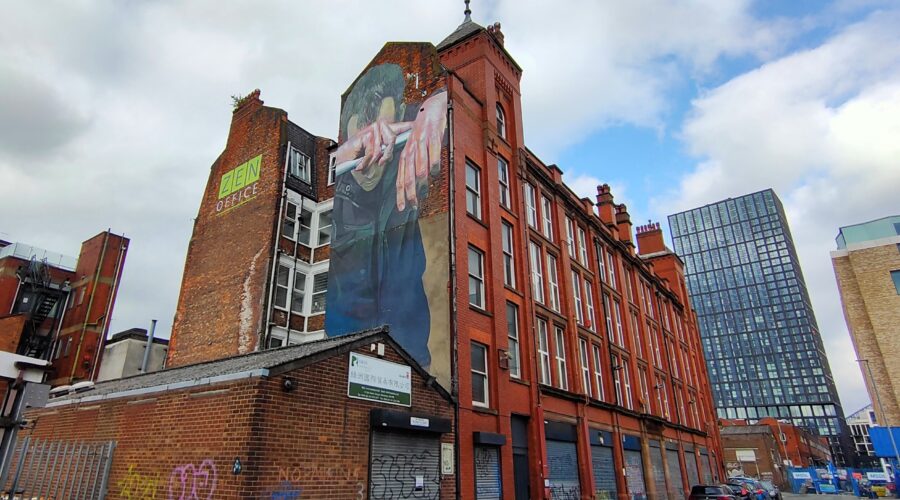 I hate being hairy

I am hairy and I hate being hairy. I really do and always have done and it’s one of my biggest body dysphoria issues. Hairy legs, arms, back and chest along with a hairy backside 🙁

It’s bothered me all my adult life and I spend lots of time and effort in removing it. Shaving, Plucking, Depletary creams, Epilators and IPL machines.

Arms, Legs, Chest, and Back all get the same treatment, and those bits I can’t reach myself, such as my back, I pay someone to help me.

I shave my legs and arms and sometimes I use an epilator but it’s painful most times I use it and it takes longer than shaving, but it gives good results.

I’ve used a lot of hair removal creams on my body but always end up disappointed and end up shaving or having them waved.

My back is always waxed and it lasts for weeks. At the moment because of Covid lockdown, I’m struggling to get this done and my dysphoria is on high alert at the moment.

My face is a problem and sometimes my Dysphoria get so bad I will sit and pluck all my facial hair out of my face with tweezers which is really painful but it’s also the only way I can be shave free for over a week, and if I keep on top of it I can make it last for months.

I haven’t had any appreciable amount of hair on my chin now since Christmas 2020 and every time I see a few hairs then out comes my tweezers and its sayonara facial hair. I can’t pluck my upper lip hair as it’s just too painful.

I even tried having it waxed but again the pain was too much but I keep trying it as my top lip bothers me as well.

Once a month I even have nasal hair and ear hair waxed and in summer this is usually more often.

I just hate being hairy!

After the elation of the weekend and speaking to GenderGP today has been a massive depression after dealing with my doctors. It has left me crying my eyes out and more depressed than for many years.

The conversation with my GP today has reaffirmed my opinion that the NHS does not want to or are reluctant to help trans people or are hell bent on putting blocks in place.

I phoned my GP today to confirm that they would indeed support my prescriptions as 4 weeks ago the last doctor I spoke to said there shouldn’t be a problem which in my book doesn’t mean yes. Hence why I was checking.

On speaking to another doctor at the practice today, not only did she say they wouldn’t support me using Gender GP but she also cast aspersions about the owners of Gender GP which I have investigated and found to be untrue. She said that the owners of Gender GP had been struck off the medical register and it turns out they have been suspended. So allegations are not true. Very unprofessional of my GP.

My GP’s have said they will not support me in using Gender GP and said they will only help me if I use the assigned gender clinic, ie: Sheffield GIC. Which at present has a waiting time of 44 months. So much for the NHS’s 18 weeks referral times!

I am absolutely crushed by this but determined to forge forward and will pay for my own prescriptions and blood tests if needs be.

I have already paid for my own psychotherapy, and this is just another kick in the teeth or block in the way from the NHS.

After a year on the waiting list, I am still no further forward.

Time to take matters into my own hands.

Time to make time for my own matters.