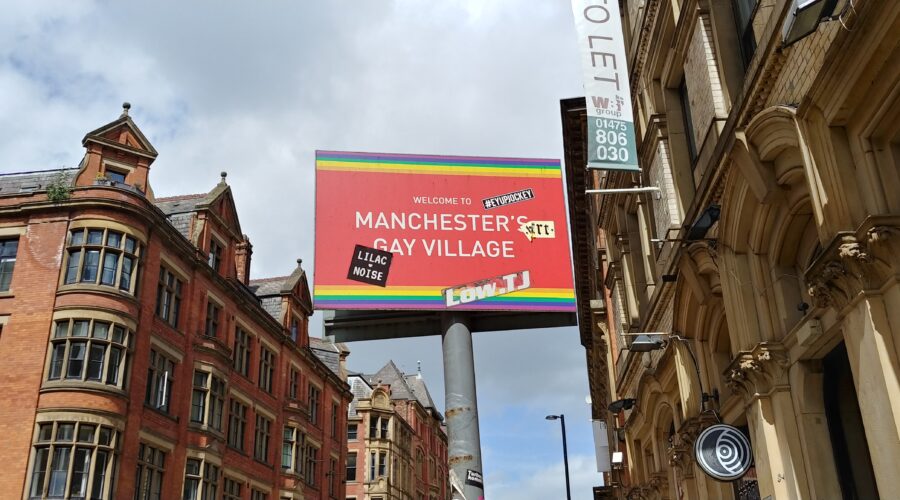 Tonight, Friday 12th August, has been an emotional night for me as tonight is the first time I’ve been down to the village in Manchester since Chante, my dog, died.

Since I’ve been going to the gay village in Manchester I’ve taken Chante with me and it would seem she became somewhat of a canine celebrity amongst the customers, bar staff and door staff in the village.

Last night I was very overwhelming that so many people came over to me to give me a hug and pass on their condolences as I went from bar to bar.

Lots of my Facebook friends who already knew about Chantes demise came over to give me a hug and offer their condolences.

There were also quite a few folk I know who did enquire, “where’s Chante” and I had to tell them the bad news. One of the bar staff even started crying when I told her!

I met a few people last night I’ve chatted to before and one girl called, Sarah, had a little cry as well as in the past she has sat stroking Chante as we’ve chatted.

I had a fab night last night and seeing all those people made me realise how well thought of my dog and I are.

Got to love the gay village!