Can’t do that at home, dancing! 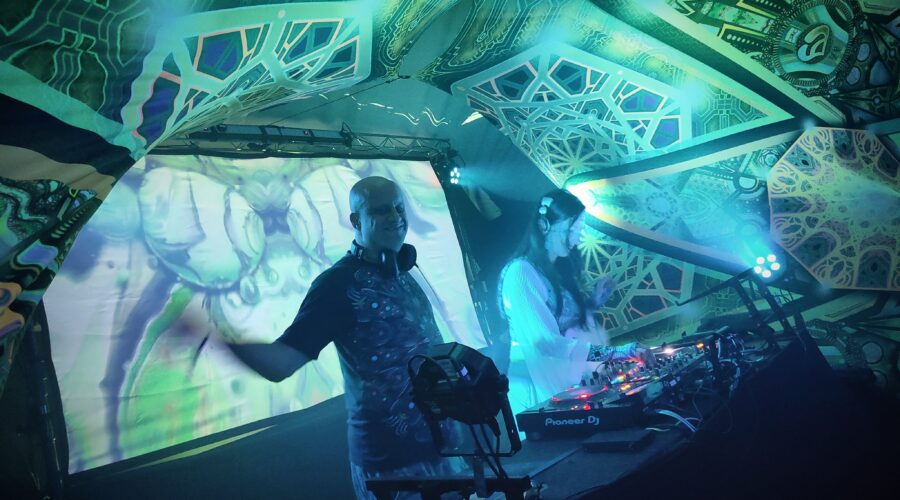 Can’t do that at home, dancing!

You can’t do that at home, dancing!

After this year’s many events and talking to lots of people, I’ve come to the realisation that dancing for some folk is a release.

Let me clarify, you can dance at home, Yes! However, not to the level you can at a festival, rave, or live event.

Personally, I like to dance to Psytrance, Techno, and sometimes Drum and/or Bass music and this stems from my youth.

I grew up as a child of the 80’s and when house music arrived on the scene I was 14 years old and started going out very soon after. I went to my first nightclub at 15 and loved to dance but the music wasn’t exactly when I liked because not only did we have “Pump up the volume” by MARRS but the DJ would also play “Never going to give you up” by Rick Astley but in 1986 I started buying records from Vibes in Bury and I ended up listening to lots of early house music. One thing I loved about vibes is they had a very loud sound system.

Anyway, I also got to hear about illegal warehouse raves and attended a few with friends in the Blackburn area and these afforded me the ability to really jump around and dance as I wanted.

Most nightclubs of the time, and even now, are scenes of drunken debauchery and the raves of old where places where very few people drank and the atmosphere was very much that of love for the music and dancing.

The raves I attended were basically free for all’s with music sometimes so loud they would shake your very insides. There was when I first started going lots of space to move around and jump about. Something I love about some of the events I attend these days!

Acid house and frequent visits to Ibiza cemented the need to dance in my very soul as these happened in my life around the same time and I can still remember some of the Acid House Parties I went to in Manchester at this time.

The clubs over there were nothing like what we had in the UK at the time and one night ending up dancing at Amnesia was like I’d attained a heavenly place. Especially when coupled with MDMA!

For me listening to loud music is a visceral experience but it is also a spiritual one as well.

The beats of very loud music often lead me to experience euphoria even without the need for chemical enhancement.

Why can’t you do that at home?

Well for a start many of us don’t have the space to jump around in our houses, as most of the property in the UK is bereft of space. Even my house doesn’t lend itself to more than 3 or 4 people in the same room dancing.

Sure, some of us have larger houses so what’s the problem there?

Well because we live in a supposedly civilized society, the powers that be have deemed excessive noise to be unnecessary or in some instances illegal. These noise abatement rules mean elevated noise levels in an urban environment can be dangerous to your health and your financial status! Setup a 10k sound system in your front room in a row of terraced houses in Grimsby and see what happens when you switch it on!

Some of us need that visceral feeling of the sound to appreciate it properly. And who doesn’t like several thousand watts of bass shaking their body to the bone? The very same people who made the above rules probably!

And definitely not your neighbors, Mr and Mrs Miggins the merchant bankers at number 53!

Also society in general looks down on groups of people having a good time by making noise, taking drugs and dancing.

In an alcohol environment, the crowd does not share the same experience as those taking drugs such as magic mushrooms and MDMA.

Fights and rowdy behavior is rarely seen at dance music events and I haven’t seen any at the Trance events I’ve been to over the past 20 years.

Can’t say the same for nights out at clubs where alcohol is the main drug of choice. There’s trouble at most bars and clubs in Manchester most nights of the week.

The festival world is a vital necessity for lots of people because our own homes aren’t big enough or suitable enough to let us listen and dance as we want. Plus throw in the social element of the dancing and other elements and the festival world gives a release to many.

Roll on the next festival and roll on many festivals yet to come!