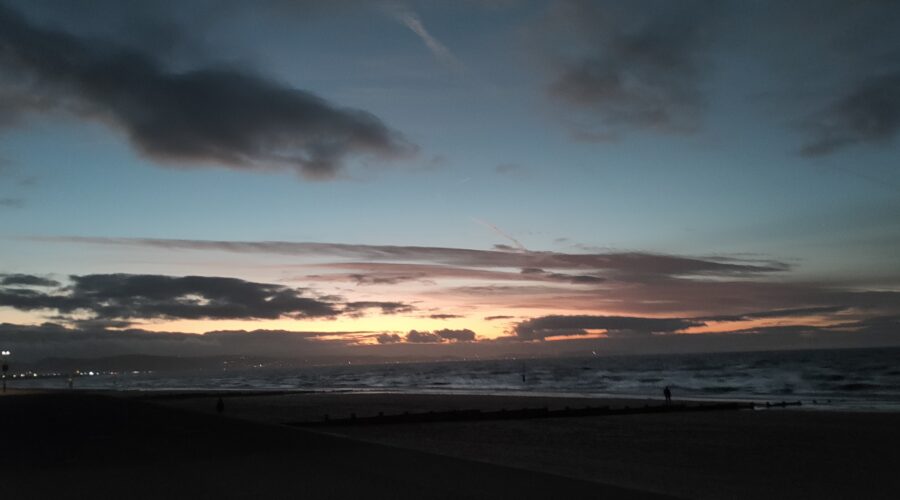 I’ve been in a seaside town in North Wales over the past few weeks and some of the people I’ve been subjected to over the past week have made me realise that ferral kids, your parents are dicks!

It’s not even holiday season yet so why are there so many kids out of school?

Kids who are allowed to do what the fuck they want. Running round in busy restaurants while their parents stare endlessly at their mobile phones and when asked by restaurant staff to keep their kids under control said parents react violently to the restaurant staff and said kids are still left to run riot.

Kids running round supermarkets, kids running across the road and rail in the town centre because their parents are dicks and either dont care about them or just don’t give a shit about either their well-being or safety.

At one place I’ve been in the past week there were kids jumping up and down off the platform at the railway station while their mother was staring at her mobile.

When the station staff came out and shouted at them to get off the line, it’s dangerous, their mother deemed this an opportunity to threaten the station staff with violence for shouting at her kids. You’re a Dick! First off their your fucking kids and their safety is your responsibility.

Maybe that’s the problem, you dont want to take responsibility?

It was only when a number of us stood with the station staff and she got called “irresponsible” she started filming us with her mobile phones and called us the c word!

When supermarket staff asked one woman to please keep her kids from throwing produce around did she react and told the staff “I’m not shopping here again!” I swear I heard someone say good!

Why have kids if you first of all can’t be arsed to look after them, secondly dont teach them manners and thirdly control them.

I honestly never though I’d say this but perhaps there should be a license or exam you have to pass before you’re allowed a child. Some of these parents definitely didn’t deserve or wouldn’t have passed an exam for this.

I can almost hear some folk saying “it’s how I was brought up” well, that’s a great defence. Your parents were dicks, so it makes it okay for you to be dicks as well!.if your parents were crack smoking homicidal killers, is that a good thing to teach your kids?

I hope you don’t turn out like your parents!